By using the SNAP BVD test, we cut antibiotic usage by more than 75%, death loss by 81%, and saw a 40% increase in weight gain,” Weichel said. “SNAP BVD means everything to my business and that’s why I’m so vocal about it.

Justin Weichel’s family backgrounder business houses about 2,700 head of cattle at any given time. Weichel’s cattle are high-risk; they’re young, recently separated from their mothers to be sold at auction and trucked up to 1,000 miles to his backgrounding yard. That’s a lot of stress, and it’s a lot of vaccines, antibiotics, feed and yardage—all of which are part of Weichel’s cost. Cost—and profit—are the bottom line for Weichel.

“It’s not a hobby, it’s a living,” says Weichel. “Like anything else, it all comes down to dollars.”

Justin Weichel is a backgrounder, which means he handles the riskiest step in the beef production process. He says his job is to make a finisher’s, also known as a feedyard, job easier. Weichel buys 80% of his cattle at auction, takes the herd to his yard and cares for the young animals for 45–60 days. That care includes vaccination and worming, and any animal found to have an illness is separated from the herd and treated with antibiotics. By the time the finishers get the cattle, all they have to do is feed and water them until they’re about 700 pounds and ready for market.

And there’s the critical part of the equation: weight. Cattle sell by the pound. The healthier they are, the faster they grow and the more profitable they are for Weichel and everyone else who handles them afterward.

BVDV, or bovine viral diarrhoea virus, is a devastating disease that suppresses an infected animal’s immune system, making it susceptible to many other infections. Persistently infected animals, or PIs, become PIs in the womb, often look healthy, and will aggressively shed the virus to other healthy members of the herd unless they are tested, identified, and separated from the healthy herd. The impact of unidentified PI animals is significant to return on investment, with losses of $15–$88 per head from reduced herd productivity, health, and reproductive efficiency.1 That’s why testing for PIs has become an integral part of reducing risk and increasing return on investment for Weichel. But it wasn’t always that way.

“For a while, I ran things the way my dad did,” said Weichel. “Everything changed from a health management perspective when we started listening to our veterinarian, Dr. Barker, who provides us with all of our herd health protocols and SOPs. He introduced me to the IDEXX BVDV PI X2 Test, which helps us remove transiently infected (TI) and PI animals. Dr. Barker sends these samples to the diagnostic laboratory for testing, which works very well in cases where there is not a significant rush or upcoming transport.”

Still, with the stress of overnight close-quarters transportation after auction, Weichel knew he had to find a way to get the PIs out faster—at auction, before transport—but he didn’t know the best way to go about it. Then, he heard about a 20-minute ear-notch test—the IDEXX SNAP BVDV Antigen Test.

“The next day, we purchased 100 head at an auction out of state,” Weichel recalled, “and instead of loading the new calves immediately, we collected the ear notches, ran the simple protocol IDEXX provides, and in about 20 minutes knew exactly which positive animals to transport in a separate truck, away from the healthy animals.”

Weichel and his staff had been keeping close records with herd management software for years, so they continued to do so. They did this for about 8 months and were able to cut the time PIs stayed in the herd from an average of 5–7 days, including a risky transportation day, to 1–2 days.

“By using the SNAP BVDV Antigen Test, we cut our antibiotic usage by more than 75%, death loss by 81%, and saw a 40% increase in weight gain,” Weichel said. “SNAP BVDV means everything to my business and that’s why I’m so vocal about it.” 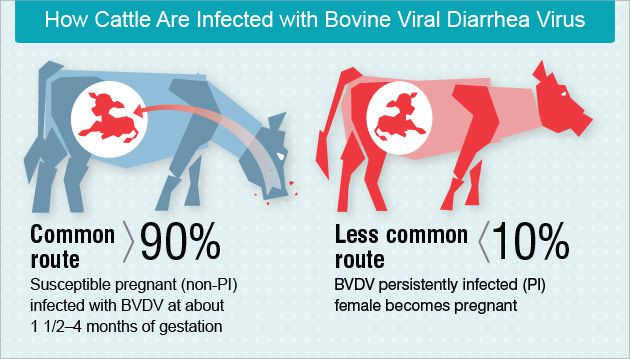 Weichel looks for a weight gain of about 2.5 pounds a day, or an average of 150 pounds per head over the 60 days the cattle stay on his lot. If they don’t get the PIs who are aggressively shedding the virus out of the herd, they can expect about a 1.5-pound weight gain, or only about a 90-pound average weight gain per animal.

“With PIs in the herd, we’d end up doctoring 80 percent of them. When you factor in the added medical costs of sick cattle along with the reduced weight gain, you quickly realize that the cost of testing is irrelevant.”

About 3 years ago, Weichel made BVDV testing mandatory for all the cattle he purchases at auction and in his care.
“I think most people know PIs are a problem, but they haven’t seen the numbers,” Weichel said. “When they look at what I’ve done here, they go back and put a dollar amount to it and then they see how important it is to test.’

“It’s all about time and money. You can get on your horse and ride through 100 head of cattle. If you don’t have any cattle to pull out, you’re done in 5 minutes. If you have to pull out sick cattle, it takes more time—and that can go on for weeks when PIs stay in the herd.”

A look toward the future

There are approximately 900,000 cow-calf producers in the country. The ultimate goal would be to start BVDV testing at birth to trace it back to the infected mother. Then, testing for BVDV wouldn’t be as much of a concern for backgrounders like Weichel.

But, Weichel notes, there has been progress. “Forty years ago, fewer than 30% of cattle were even vaccinated for any disease, now it’s closer to 80%. If stockers see it makes a big difference, then they’ll start doing it more.”
Help stop the spread of BVDV in your herds with the IDEXX SNAP BVD Test. Contact your authorized IDEXX distributor or visit idexx.com/snapbvd for more information.

Thank you for your interest in IDEXX products and services. Please complete the form below and an IDEXX sales representative will contact you. 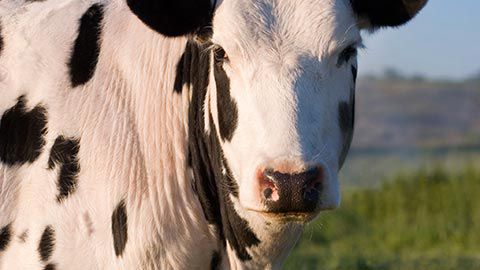 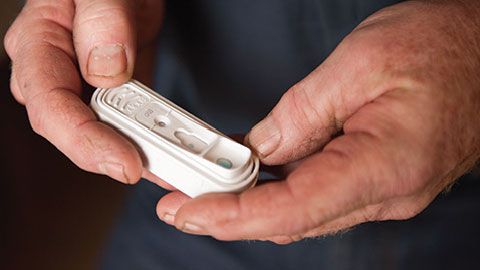 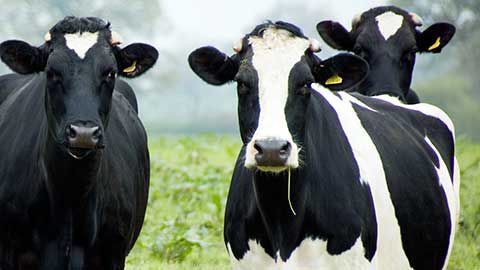